To Speak or Not to Speak: That Is STILL The Question

by By Brandy Bergman, Delia Cannan and Molly Curry 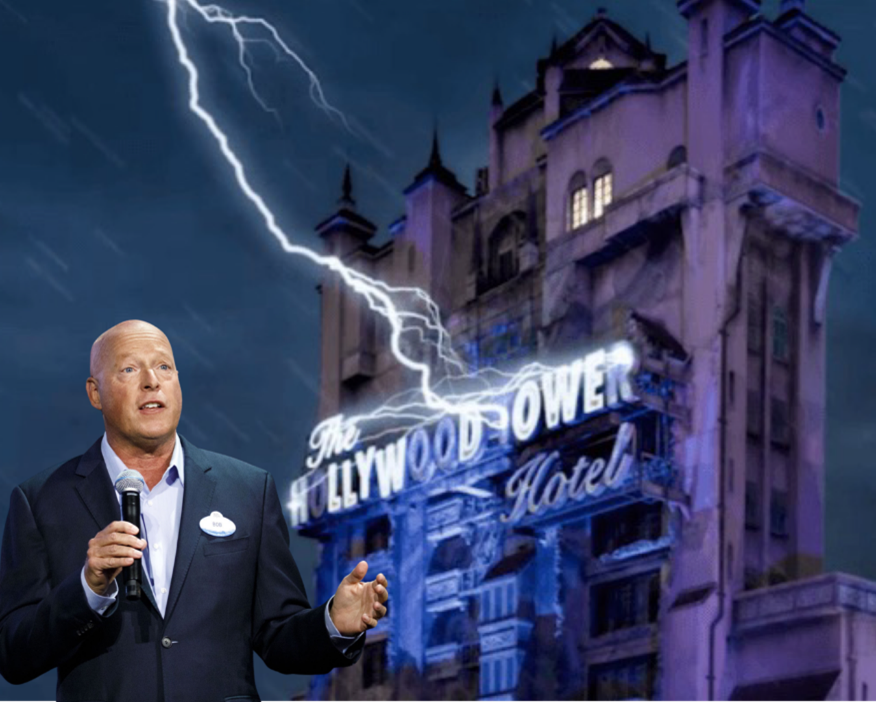 Disney Takes a Ride on the Political Tower of Terror

In October, we took a look at the recent phenomenon of Corporate America confronting polarizing social and political issues, such as climate change, racial inequity, gun control, voting rights, and vaccine mandates and, with the rise of stakeholder capitalism, the mounting pressure on executives to weigh in swiftly and publicly on such issues. The latest example is Disney being drawn into a political quagmire over legislation in Florida.

In March, Disney entered the ring of public opinion by weighing in on Florida’s Parental Rights in Education bill – known colloquially as the ‘Don’t Say Gay’ bill. The Company initially received criticism from employees and content creators for not taking a public stance against the bill.  Amid outcries for action from the entertainment and media communities, the Company not only publicly denounced the bill, but went one step further, pledging to halt Florida campaign donations. What has ensued is backlash from the more conservative political arena in Disney’s home state of Florida, where it has had historically wielded significant influence. Now, the ongoing “brawl” between Florida politicians and the Company calls Disney’s power into question and could cost Disney millions in tax breaks – with the potential for additional consequences still looming.

While this situation has yet to reach a conclusion, it should serve as another reminder to all companies and executives to consider the following before wading into controversial or nuanced social and public policy issues:

Know your stakeholders – ALL of them

In Disney’s case, it has many stakeholders with diverging interests to consider – from employees and customers to lawmakers and regulators. It’s critical to assess where their varying interests lie. In cases where they conflict, silence – or a more measured approach – may be golden.

Companies must beware that what they perceive as universal public sentiment may be passionate outcries from a vocal minority not focused on the broader corporate ramifications of the actions it demands. It’s crucial to take the time necessary to understand the implications of taking a public stance on a touchy issue. These decisions must be informed and carefully thought through – with the help of outside experts and trusted advisors if warranted.

Bear in mind the core business

Think long and hard – and do your due diligence – before weighing in on issues that are not relevant to your core business. The choice to get involved in a public policy dialogue unrelated to your business can not only be a distraction but also can have broad repercussions.

Not every cause or political view requires a corporate champion.  In some cases, it may be okay to remind your employees and other stakeholders that they can trust the democratic process, and that while the company may advocate for its position on an issue behind the scenes, it’s not necessarily its place to tell the politicians or voters of a particular state where they should come down on an issue – particularly when it’s not core to the business.

Taking a public stand on divisive topics comes with meaningful and multifaceted risk, which must be taken into consideration. Most importantly, as we concluded in October, a company should stick to its core values, consider the competing interests of its stakeholders, and be wary of precedent setting when making these nuanced decisions. Disney is only the latest of several companies to find itself in the middle of a public policy debate, and it is likely not the last. 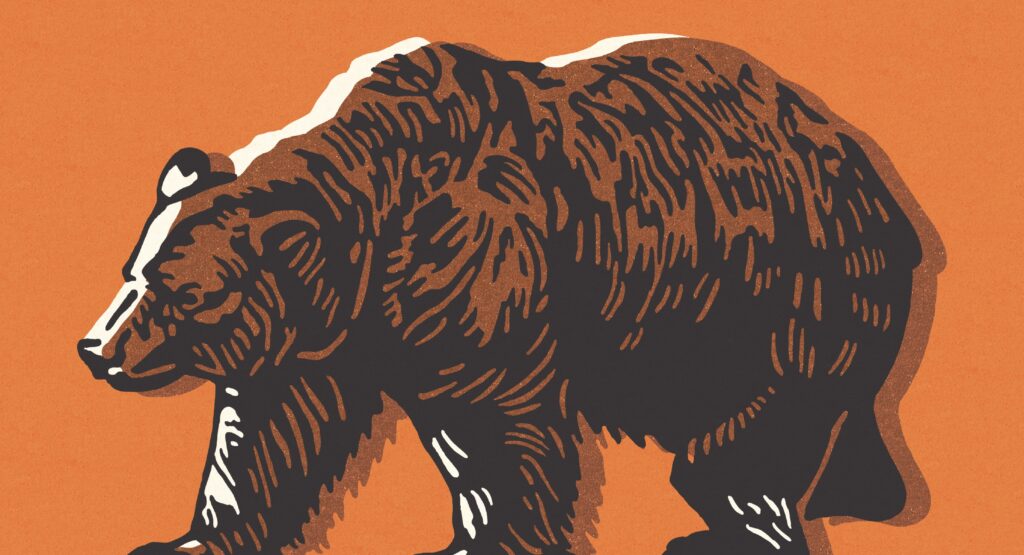 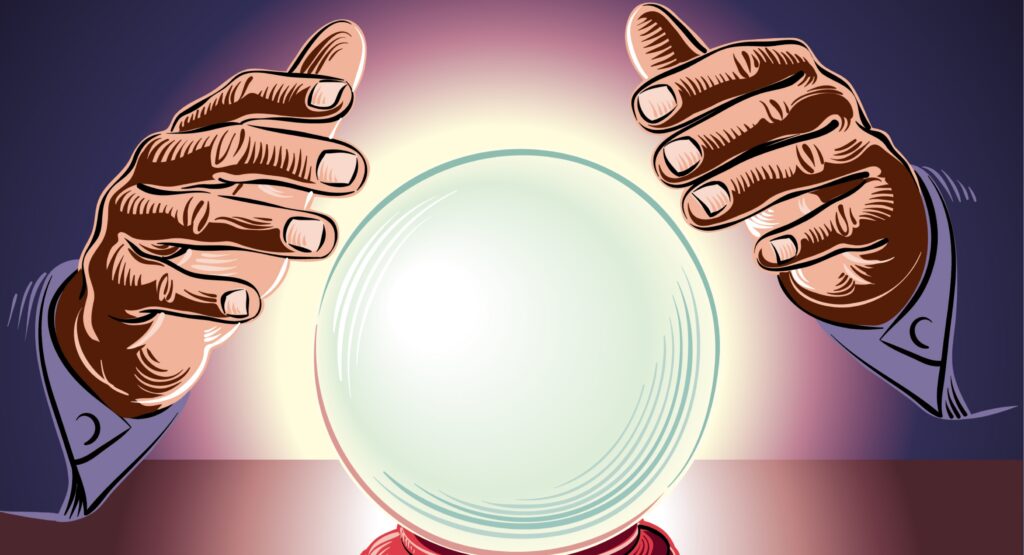 Wait a Minute…Let Me Get My Crystal Ball: Communicating in Unprecedented Times 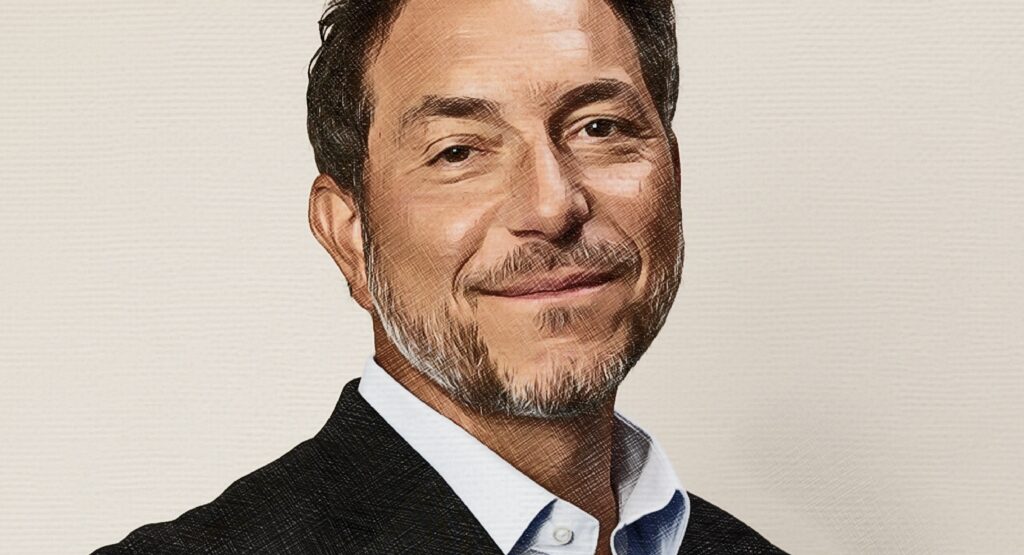 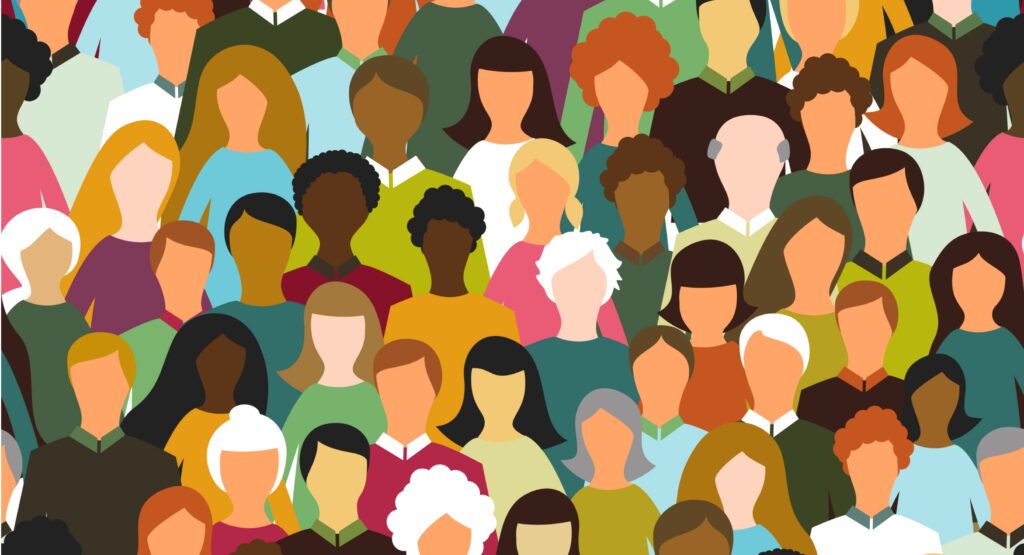 Does Corporate Diversity Include Diverse Views?