To Speak or Not to Speak: That Is The Question 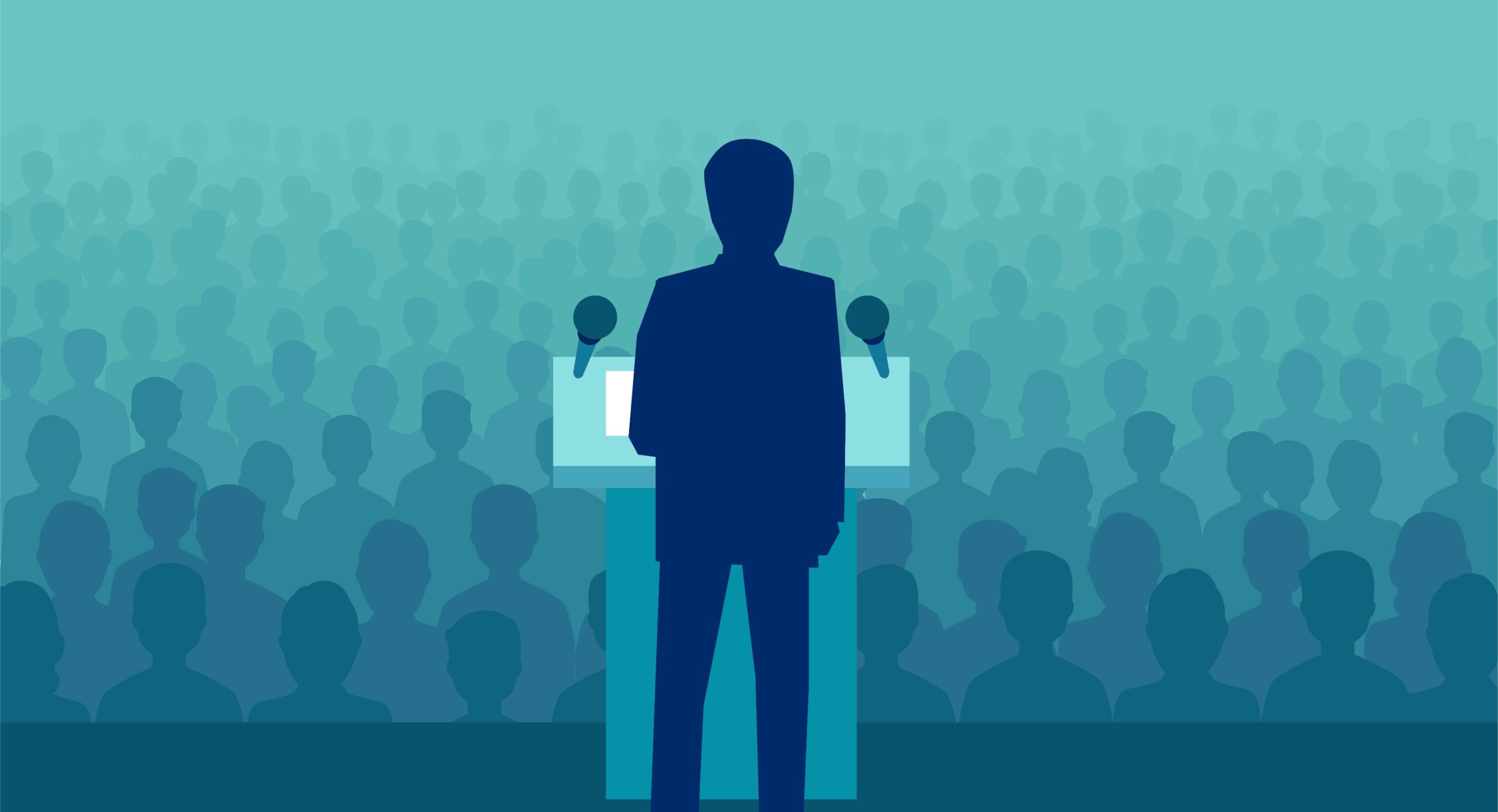 Corporate America is no longer waiting on Washington to confront the country’s most pressing social and public policy issues. Over the past several years, corporate leaders have picked up the mantle of responsibility on issues such as climate change, racial inequity, gun control, voting rights, and vaccine mandates. With the rise of stakeholder capitalism, executives are increasingly expected to weigh in swiftly and publicly on polarizing social and political issues.

As is often the case, the answer depends on a range of factors. Those who remain silent in the current political climate face accusations of indifference, or worse, complicity; those who speak up can be accused of virtue signaling and risk alienating certain stakeholders. Before speaking out on any controversial topic, consider the following:

Are your corporate values aligned with the stance you’re taking?

When opining on sensitive issues, leaders can define their company’s brand. CEOs should ensure their stance aligns not only with their personal moral compass, but with how they articulate – and act upon – their company’s core values. Before commenting on a particular piece of legislation, for example, consider whether the company’s track record of political contributions is consistent with the view you want to express.

How does the issue impact your business and stakeholders?

Your employees may want you to speak up, but surely not all employees share the same view. And how will it all be received by your customers, commercial partners, regulators and other stakeholders? It is critical that corporate communications and public affairs teams consider all sides of an issue and its impact on the company’ various stakeholders before taking a stance that could hurt the company as a whole.

What precedents are you creating?

If you weigh in on climate change, how do you explain not weighing in on racial justice? And once you weigh in on a topic, must you speak on every current event? Corporate leaders must bear in mind the expectations they are setting for themselves in the future. Additionally, the media or other stakeholders may scrutinize a company’s previous public statements and use them as a yardstick for your future statements – and actions.

We have entered uncharted territory, so a certain amount of caution is advised. Sticking to your core values, effectively managing the competing interests of your key stakeholders, and remaining cognizant of the precedents you may be setting will help you navigate the new environment and keep your reputation intact. 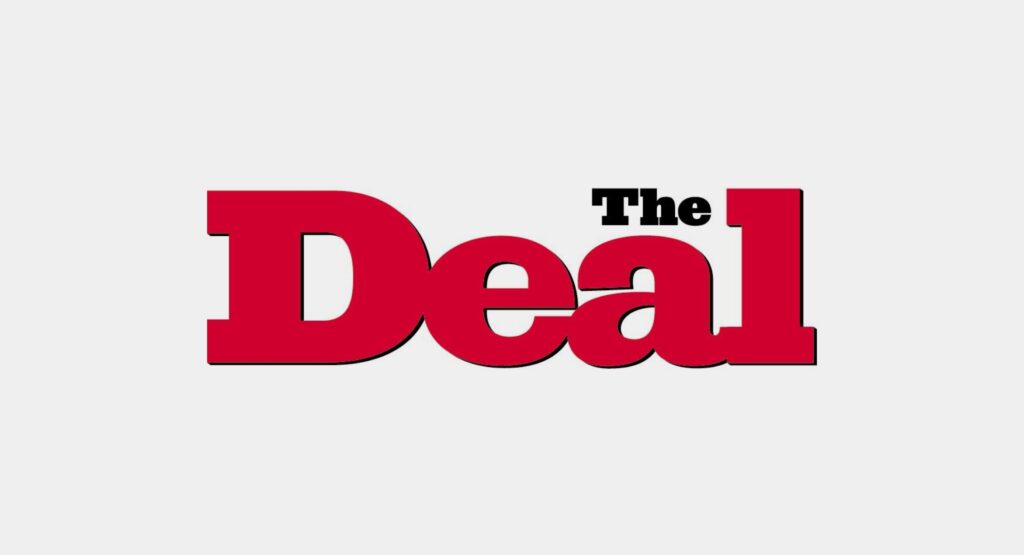