Reevemark handles Sanderson Farms as the No. 3 chicken producer gets acquired by Continental Grain and Cargill in a deal valued at $4.5B.

The $203 per share acquisition offer represents a 30.3 percent premium to the price at which Sanderson was trading prior to a run-up triggered by media speculation about a deal.

Read the full article on the O’Dwyer’s site. 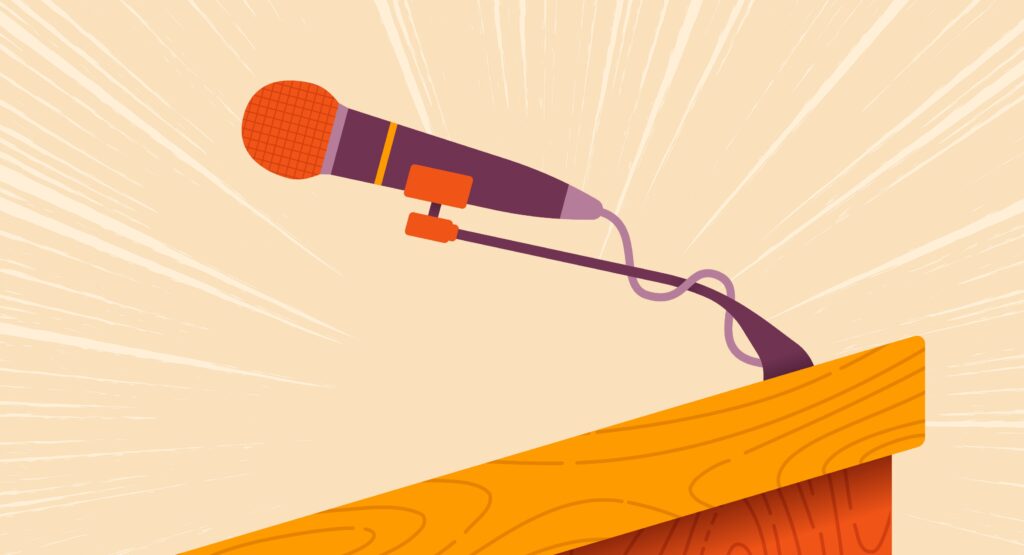