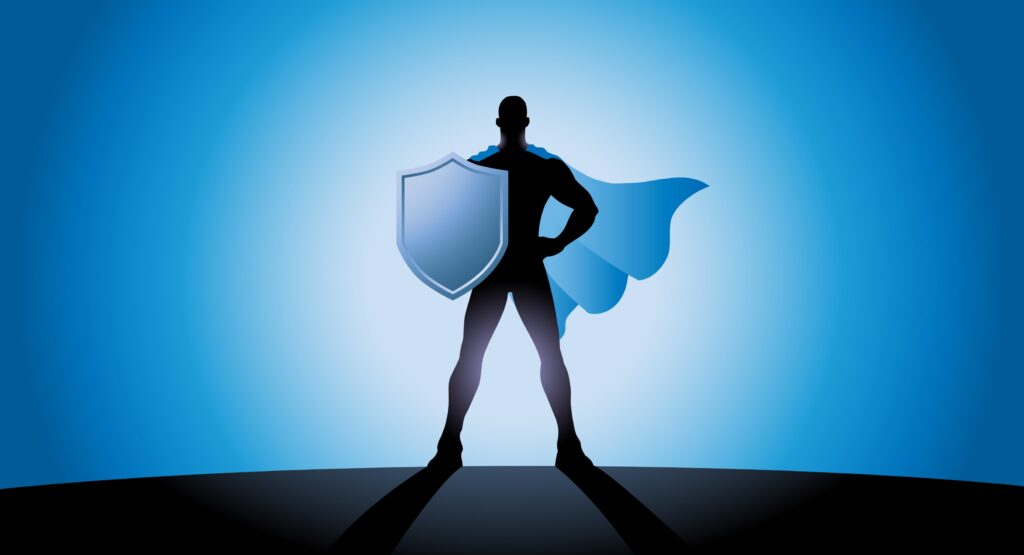 The firm communicated Gulfport’s move to revamp its board of directors, bring in a new management team, align production, operations and cost structure to the current macroeconomic environment and to cut debt.

Firefly on June 2 withdrew its slate of director nominees to Gulfport’s board, noting that the company has made “significant and positive” changes, including replacing five directors following the 2020 annual meeting, since it launched its campaign.

The investment partnership promised to monitor the board to ensure accountability and performance, saying it “has a chance to turn the page and create shareholder value from the exceptional assets and opportunities that Gulfport possesses.”

SKDKnickerbocker, which is part of Mark Penn’s Stagwell Group, acquired Sloane in February. 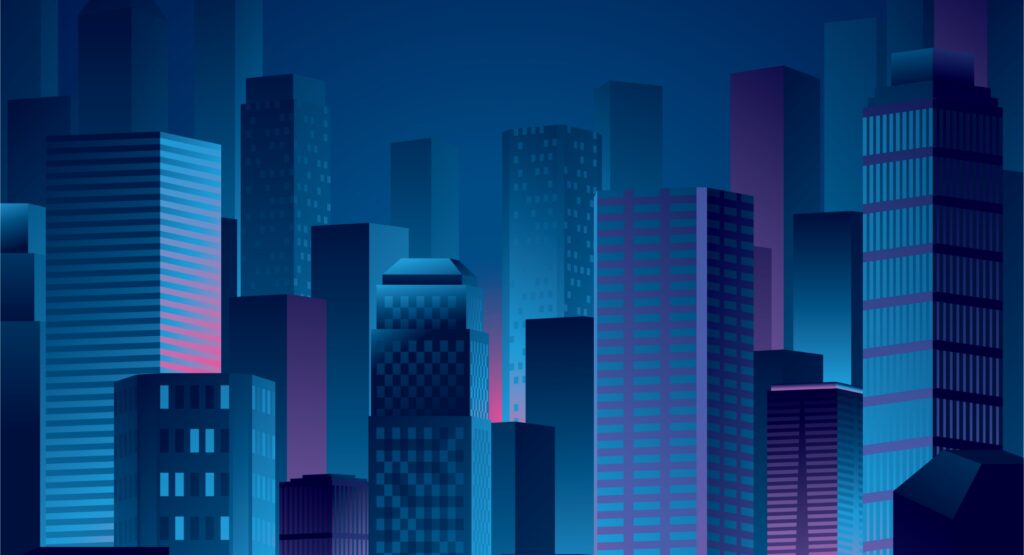