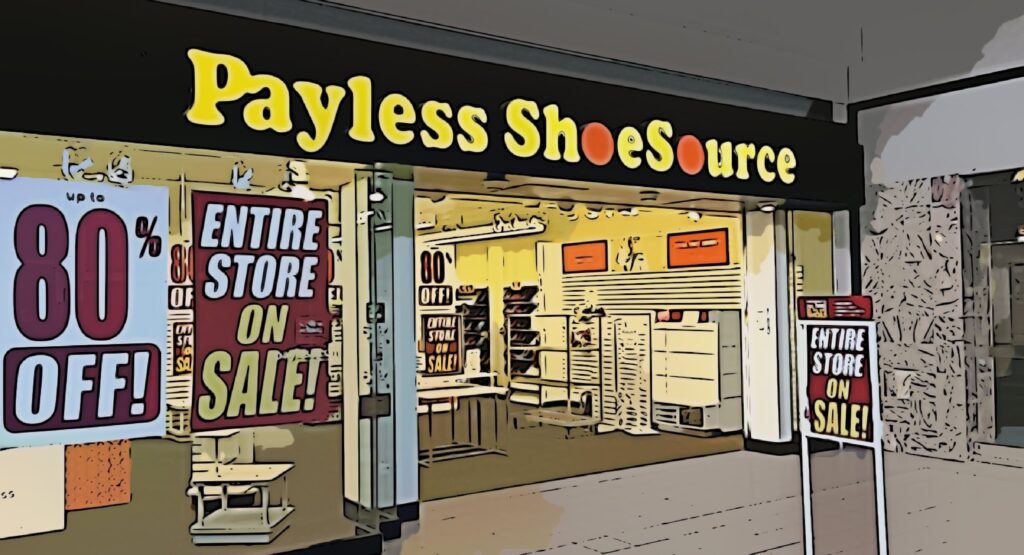 Financial PR firm Reevemark is handling the Chapter 11 filing of Payless ShoeSource, which is liquidating 2,500 stores in the US and Canada and tossing 16,000 people out of work with the end of May completion of the retail wind-down.

Stephen Marotta, who took the Payless chief restructuring officer post in January, said management worked diligently with suppliers and partners to “position for the future amidst significant structural, operational and market challenges.”

That effort fell short, which Marotta blamed, in part, on the 2017 reorganization of Payless, which left it with “too much remaining debt, too large a store footprint, and a yet-to-be realized systems and corporate overhead structure consolidation.”

Payless will continue to operate 420 stores in 20 countries.

Golden Gate Capital and Blum Capital took Payless private in a $1.3B deal in 2012. Alden Global Capital is the current majority owner.